Men Twice as Strong as Women, on Average

There are no men weightlifters in the 105 pound weight class which female weight lifter Li Ping is in. The closest is 125 pounds, and the record for men in that weight class is 304 pounds--one third more than the 227 pounds that Li Ping snatched 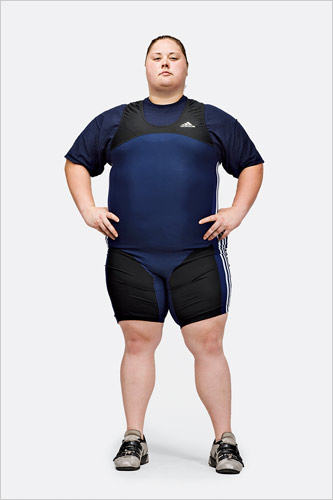 There are numerous male w 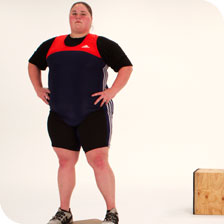 In the 75-plus kilogram weight class, Cheryl Haworth holds every U.S. women's record. Can world records be far behind? Compare her U.S. records to the world records:

our statement that she is probably stronger than the poster on hp has a 99% probability of being wrong.